Between 2015 and 2017, 25% of all U.S. hospitals cut staff to cope with budget shortfalls caused by rapidly rising drug costs, reports a recent study. Hospital drug spending increased 18.5% during those two years. 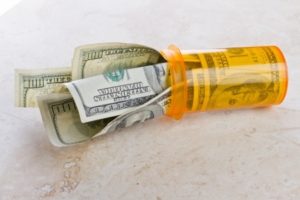 The study, prepared by the research group NORC at the University of Chicago, was commissioned by the American Hospital Association, the Federation of American Hospitals and the American Society of Health System Pharmacists. NORC based its analysis on a variety of data from more than 4,200 U.S. hospitals and two group purchasing organizations and conducted informational interviews with hospital executives.

The report produced seven key findings into the impact of drug costs on hospital staffing levels. According to Becker’s Hospital Review: 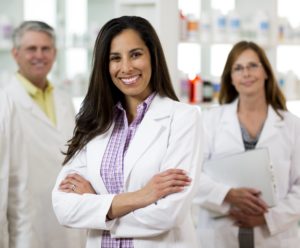